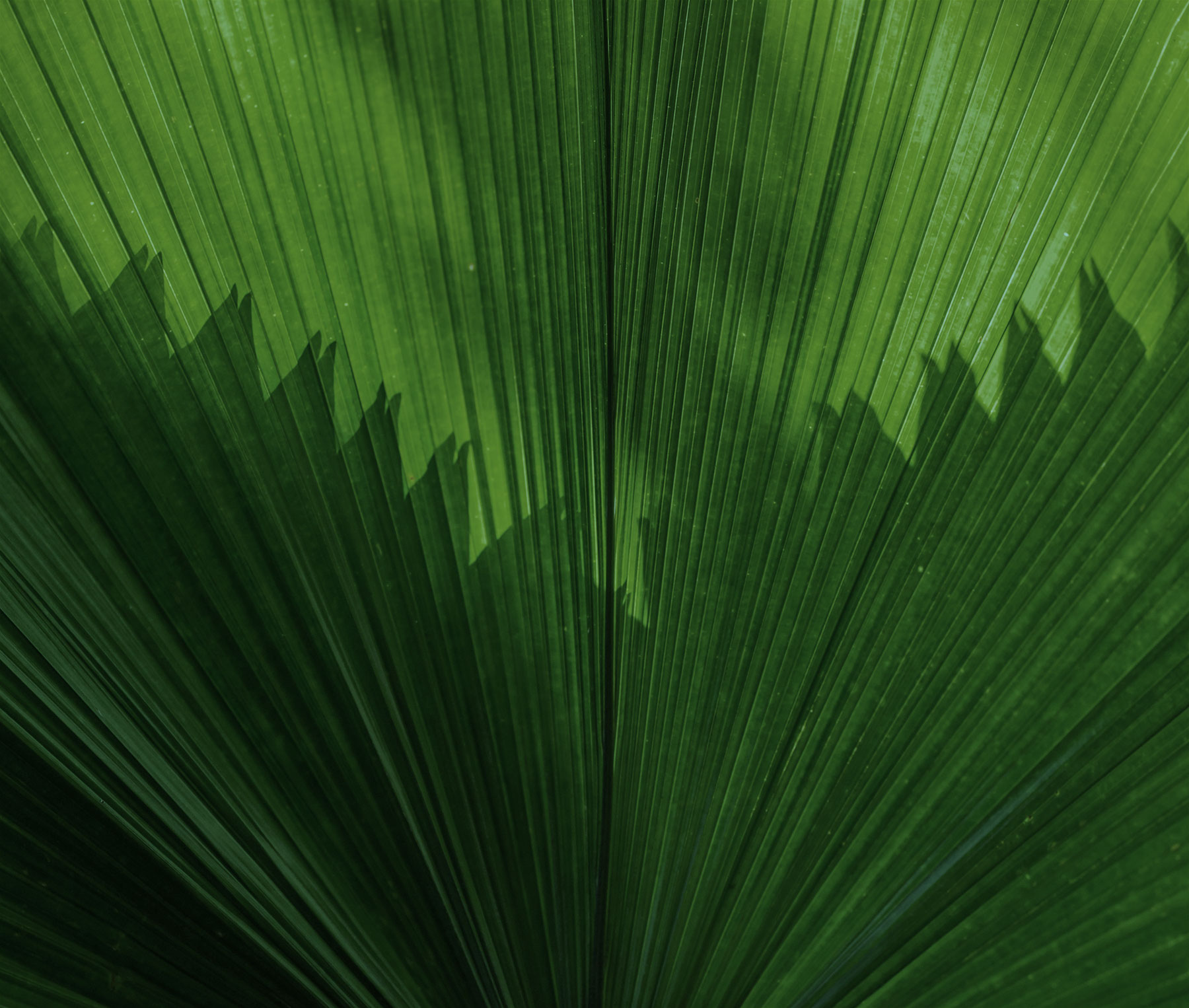 Today, in the minds of many, there is a passionate certitude as to what is wrong with man. He is simply breaking apart at his moral seams. From every direction fingers point with certainty to the evidence that he is becoming ethically decrepit. From one direction, “the establishments,” the finger points at the psychedelic and confrontational behavior of youth, while from youth’s direction it points at the callous exploitation of our environment by established businessmen and the older generation’s failure to live by the values vocally professed. Business managers see a breakdown of the work ethic in the “make-work” phenomena and careless practices of their employees but the public points to shoddy engineering and merchandising practices of the employers as evidence of value sickness in the businessman’s behavior. Dissenters are called immoral because, in the name of “Civil rights,” they have frightened many of their fellow citizens. Yet these same dissenters point to the immoral activity of those who use “civil rights” and shield as they carry on vicious and even murderous attacks upon those who are dissenting. These and countless other value problems are cited as the signs of rampant immorality and unethical behavior in our people, our country and our world. 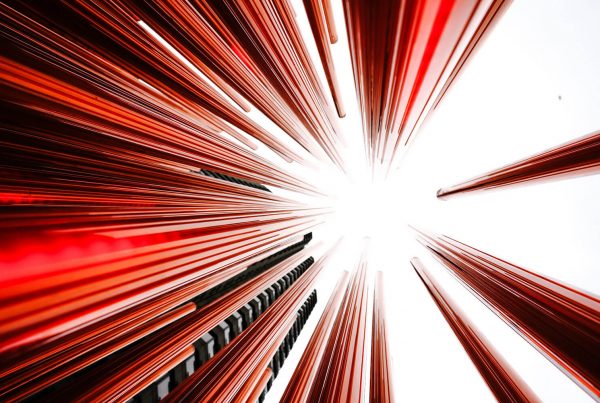 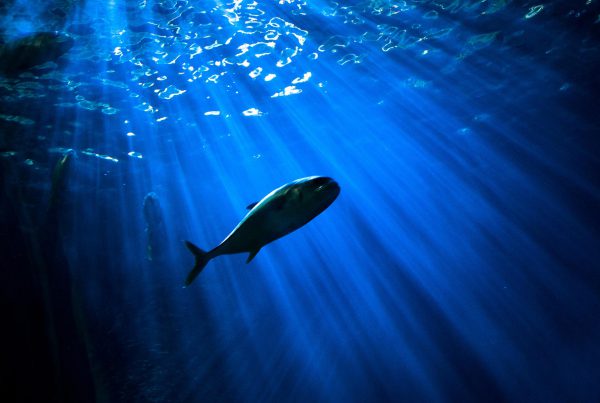 Beyond Contradiction – Exploring the world of Simultaneity 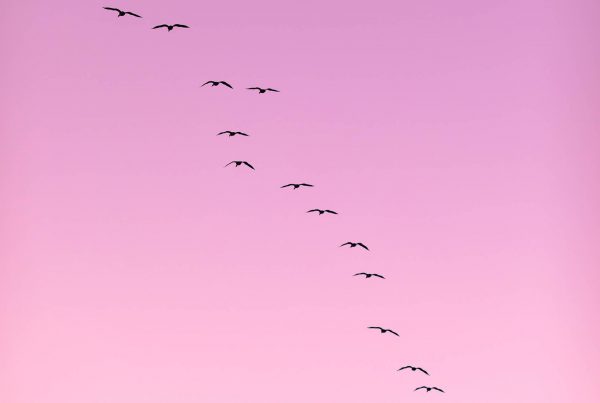 About Indian Managers and Organizations