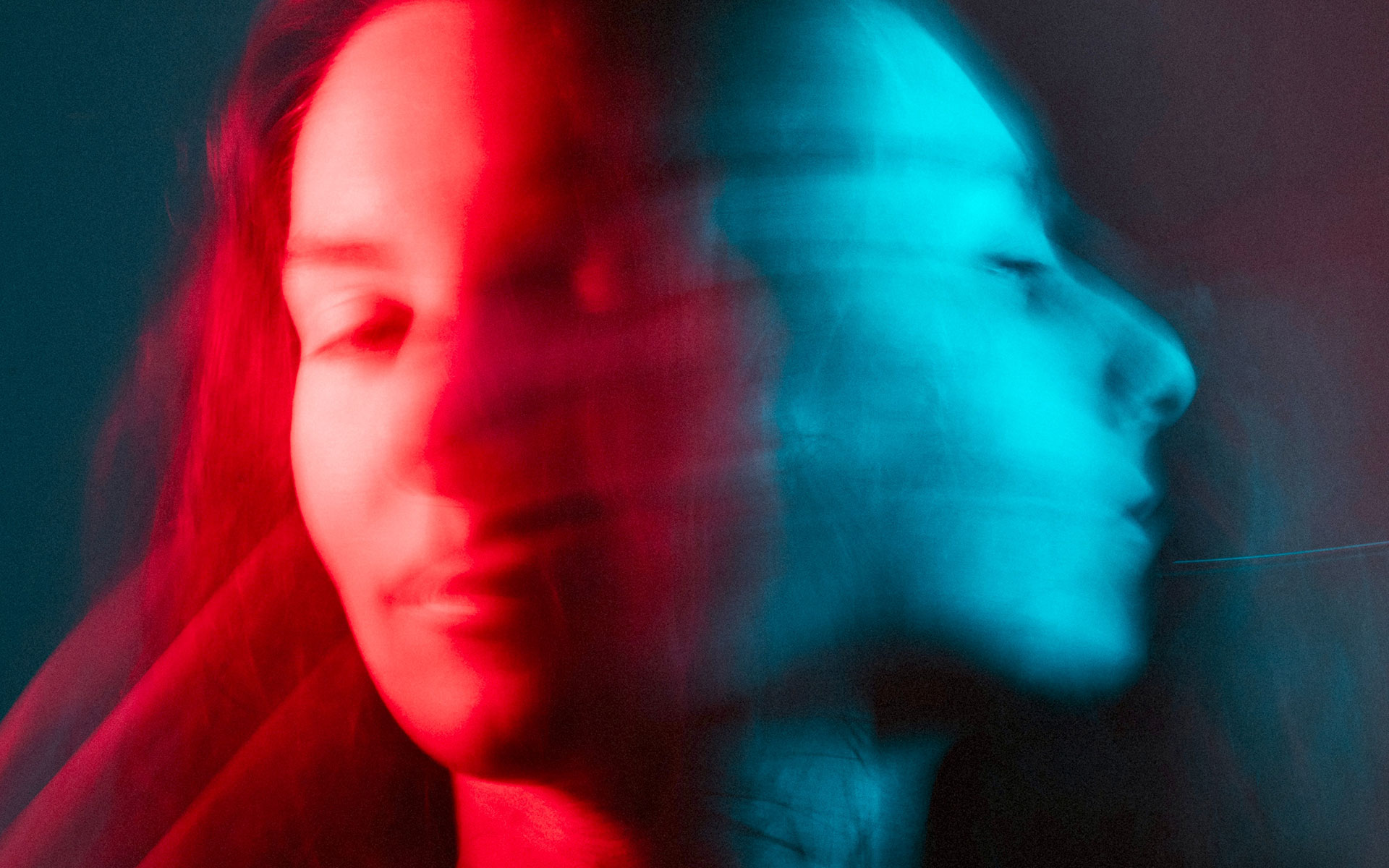 It is getting increasingly difficult these days to co-hold two contrasting pulls – that of the Self and that of the System – including families, work systems, communities etc. Often we find ourselves narcissistic and self absorbed in our own little worlds, quite clueless about our membership in systems and our dharma in nurturing and maintaining such around us.

And there are times, when our energies swing the other way when being a member of a system or a community gives us an identity, a role, a mission, a purpose that sways and overwhelms our own self. Systemic membership gives us a rush, a romanticism and the joy of journeying together, where we sacrifice our individual desires and calling in the name of the collective.

It is not easy to co-hold one of the toughest polarities – that of Self and the System! But it merits some exploration in a context that is getting more demanding on each of us. Especially when the Systems include a wide range of groups and communities we are a part of – task groups, cross functional teams, learning communities, professional associations, virtual groups …

Let me begin by referring to our own multiplicity and plurality – there are many parts of self that get triggered and evoked / provoked by the context. Sometimes these parts of us come across as strangers that we are not in touch with.

In the last few years, a colleague of mine – Raghu Ananthanarayanan, has evolved a creative methodology of looking at oneself and exploring inner dynamics through theatre for the average Joe on the street or the Corporate executive – with the objective of looking at the recurring (psycho)dramas within the Self that emerge from an interplay of archetypal energies or ‘personas’ within.

Many of us have joined Raghu in this endeavour to help individual leaders and managers introspect and discern these patterns or psychodramas within, and through meditation, creative expression, reflexivity, and dialogue help the individual move away towards greater resolution and harmony within self.

However this has also meant encountering significant challenges that have been influenced more by the recent years, and which often leave us feeling ill-equipped and uncertain. This has been my experience as we engage with the younger generation of professionals.

I am discovering that the 21st century has presented its own shades and shadows when it comes to imbuing some of the personas within, that hold the human being captive and blind – including that of the fragile Victim, the puitive and unfeeling Judge, the paranoid Guardian and the seductive Beckoner. I am sure that the reader would identify with these personae quite intuitively.

These archetypal forms within us, are energised through hurt, violence, and repressed desires – these emerge and express themselves in quite so many inopportune moments. There are times, when we play a victim – helpless and hurt – reaching out to the world or significant people at large. We are discovering that these personae are now taking a new form and intensity through a text that belongs to the 21st century.

In the current times, I meet people where the victim inside is unable to discern and identify the oppressor today. This archetypal energy within gets often provoked into feeling fragility, deep pain and hurts that stem from a wide array of triggers ranging from the ordinary to almost banal. It is getting increasingly difficult for the Victim to discern the Oppressor, and then consequently, have a dialogue within from a meditative space… and thus very often the self gets mired in the struggles of the blinded and yet tormented victimisation.

Such individuals live and experience authentic pain and real hurt – but are unable to define, or describe the oppressor.

In this process, the Guardian inside us, whose dharma (reason for existence) is to protect the Victim inside, is clueless and needlessly reactive – the blind guardian is perpetually vigilant and very often the process of oppression is projected onto anyone who challenges the individual or shakes him or her out of the comfort zone.

As a consequence, many of us do not appear to listen, nor invest into understanding the other who is different, and at the first experience of any difficulty, raise the hackles and bring forth the reactive Guardian.

In the earlier years, it was easier to work with an individual’s conscious and even unconscious processes of coping and managing – but its becoming increasingly difficult these days. But today, one finds many people unwilling to engage in a dialogue – for the Guardian is out there – ever-reactive and ever-ready to pounce on you … and there is no way you can make a peaceful offering – for the oppressor is unknown and invisible.

In the last decade or two – there are numerous events that reinforce these stances – cities get bombed without a reason, planes vanish or explode in mid-air, credit card and saving accounts get pilfered, financial markets crash, road rage, men groping women all over the world – the list just grows!

Take the location of the Judge – another personae or archetypal energy within us, that in the earlier years, at least had the energy to discern black from white, and in the form of an ‘over-socialized conscience’, mirroring a super ego, would enable the individual take a stance.

The Judge traditionally was a source of discerning the ‘good’ from the ‘bad’, and then holding the individual captive – many of us would then engage with this Judge, and through dialogue build our own understanding of ‘wisdom’. This personalised wisdom would, through guilt and shame guide us through our respective life journeys.

This internal process is becoming increasingly difficult as the society today has an ‘alternative truth’ to anything – perhaps there is no such thing as an absolute black or white anymore given the plurality of values and ethics that prevail today. Many of us don’t trust the old sacraments nor do we trust the new media; we don’t trust the facts quoted by our politicians, we don’t trust the numbers generated by our economists.

De-monetization of Indian currency is a great example – an average Indian has just no clue about the impact and consequences of this shift – did it wipe out black money in India? Has it ushered in virtual currency for the rich and the poor? Did people suffer?

The Judge inside us is really struggling –

Either ways, real wisdom eludes the Judge as real healing eludes the Victim – perhaps this is what the turn of the century has brought on all of us.

Given such trends in the recent decade or two, the internal psychodramas make many of us violent and impotent amongst other things.

The Self & the System – In Search of Simultaneity?

As an OD practitioner, one is constantly creating a space for the participating individuals and leaders to explore the Self and the System simultaneity for in it lay the seeds of creating and sustaining systems that are dignifying, human, and creative. The trends spoken in the earlier section make this task more untenable these days.

Firstly, an inner personae of the blind & clueless victim, often ends up making the individual feeling very isolated and atomised – the easiest way of managing a set of feelings including fears and anxiety or self hate is to vilify the System or the ‘Authority’ figure within the System.

Often this alienated and atomised individual has no notion of the system or the collective – the nature of collective processes and tasks eludes him or her; any systemic demand only triggers reactivity – either as a helpless Victim unwilling to move beyond personal hurt, or a reactive non-listening Guardian unwilling to give up his / her vigilance and aggression, and the blind punitive Judge – unwilling to look at the changing context and the emergent values.

The System is the Villain!

And thus it is more the case of the Self Versus the System for most individual managers and stakeholders these days. This unconscious group dynamic process is so overwhelming that it often gets quite boring when one authorises oneself in the system. The moment I or any other authorises self to initiate something new in the system – these personae unleash their energies.

Except that the self-proclaimed victim has no clue of the oppressor but only entrenched in old hurts, the guardian strikes down everything in rage and violence, and the blind judge sits on values and ethics that are inconsequential.

The other possible option is Self OR the System – a Basic Assumption Me-ness, that is talked about in system psychodynamics, and referred to in my earlier blogs, where the collective interdependencies are denied. In a world of Isolates, who have the capability to discern the collective, this seems as an easier choice, where WIIFM (Whats In It for Me?) overwhelms any other dialogue.

Discovering Self and the System Simultaneity is more complex!

I believe that all systems are living system – each consciously and unconsciously builds for itself a sense of Identity, a series of traditions, rituals, text, language, and routines that sustain this identity.

For example, a body of process workers that I am a part of, is becoming increasingly masculine in its work, offerings, and expression – many of us are aware of these trends as we collectively agree to strive forth towards a ‘grander’ purpose, volunteer to take on monumental tasks, feel energised by challenges, and take pride in using a language that is precise, complex, and structured. I and many other feel like an instrument.

When we meet together, very often our dialogue is impacted by a split in the simultaneity. There are some of us, who get in touch with processes of victimisation and a paranoia of systems and masculine authority – and there are some of us who sacrifice our individual safety nets and set ourselves for rambo-esque tasks and goals.

As a reader you may have already noticed – that masculinity in the system is likely to trigger and provoke the masculine personas within the individual – the Victim, the Guardian, and the Judge are very masculine and the vice-versa. Systems devoid of femininity also unleash an emotive blindness – that of a connect with the commune or the collective. Thus the only real connect is that with structure and systems where it is easier to project the oppressor.

The feminine Beckoner is at best seen as a Seductress, and never as someone who initiates any new search or seeking.

Holding the Self and System simultaneity becomes near impossible because of this split.

Mirroring processes do not guarantee Self and System simultaneity…

I think holding on to the notion of the Self and System as dynamic and living entities, each capable of both evolving and regressing, creating and destroying, living and dying is far more complicated. Sometimes one feeds the other – this mirroring can be both reinforcing and creating collusive As-Ifs.

In all the work that I do on Self and System – the excitement comes from venturing into the unknown but the boredom comes from repetitive patterns and dynamics of Self versus the System. There is both self-doubt and ecstasy – quite akin to falling in love.

I would love to hear about your experiences of holding the Self and the System in simultaneity. 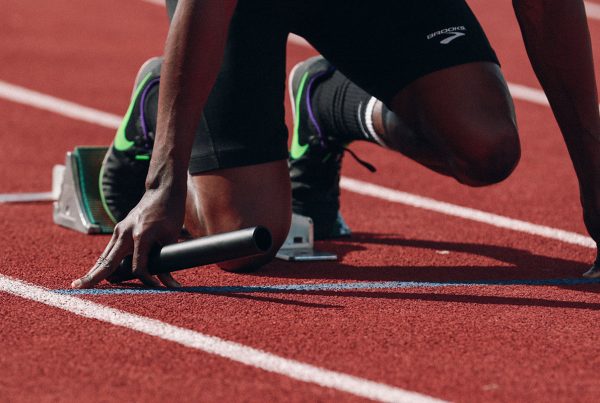 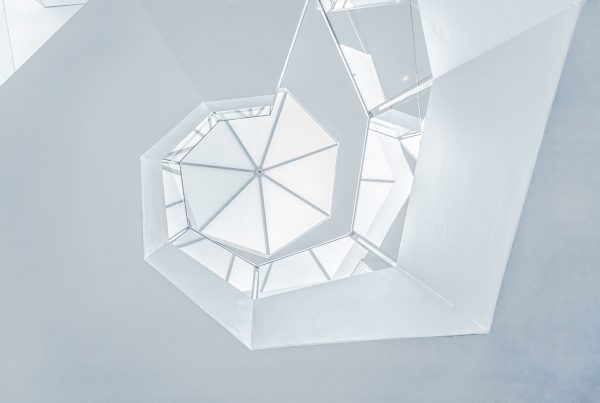 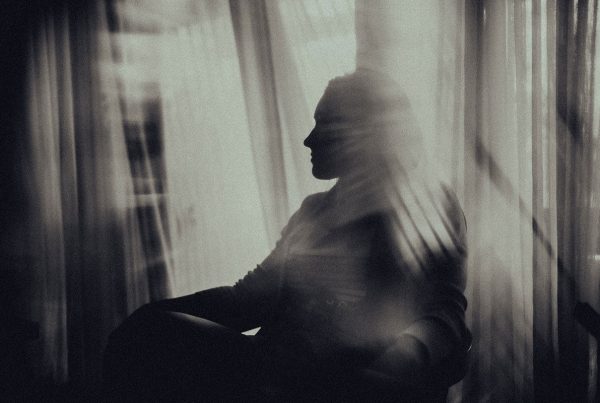